You would think that software sales taper off towards the end of the year. Everyone is busy wrapping up current year projects; new initiatives are generally put on hold until January. And, of course, people are out shopping and spending time with family and friends.

So at WRNTY, we were expecting the last couple of weeks in December to be slow. What we saw was the opposite: instead of slumping, sales jumped.

The reason for this, it seems, is that many B2B software sales managers use the lull in commercial activities to explore new initiatives for their business and to make plans for the coming year. It’s a perfect time to spend a few hours looking into new technology and taking mobile sales rep apps for a test drive.

For low-touch software suppliers offering free trials, like WRNTY, this can translate into a surge in sales. We had prospective customers signing up for SupeRep™ at a much higher rate than during the rest of the year – by close to 30 percent, as a matter of fact.

What is also interesting to note is that while IT managers and junior staff are the ones usually signing up during the year, at the end of December our new clients were typically SMB or SOHO owners who was also the CEO and primary decision-maker.

Clearly, in contrast to other sectors, the end of the year is a hot season − if not the hottest − for B2B software sales.

Ofer Kfir Loves to talk about technology & tools for sales people. Evangelist at WRNTY and the #1 user of SupeRep™!  Father, a professional skier and traveler. 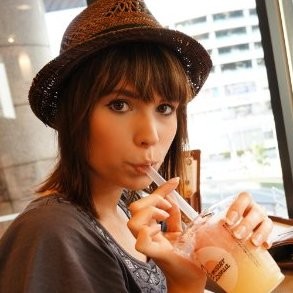 Stacey Woods
Stacey Woods is the Senior Business Development Manager at Pepperi. She has extensive experience in B2B sales and understands the many benefits that can be gained by automating and syncing the different sales channels in a company.
Linkedin

How To Scale Your CPG B2B Business with Workflow Automation

What are Trade Promotions?

CPG Wholesalers: How to Make the Most of Your ERP Data Structure When Going Digital